The Austrian Institute of Technology (AIT) is Austria’s largest research and technology organization. Among the European research institutes, AIT is a specialist in the key infrastructure issues of the future, including the AIT Energy Department which is developing solutions designed to ensure a sustainable energy supply for the future.

Powersys is a worldwide engineering software and services company delivering global solutions for electrification to industry, research institutes and universities involved in electrical vehicle and grid applications. Through a combination of the best and most relevant software on the market and expert staff of skilled engineers, Powersys offers local and global customers the most flexible solution for studies applicable to: electromagnetics, power electronics and drives, multiphysics & system-level, computational fluid dynamics and electrical power systems and networks.

Saturn Electric d.o.o. Beograd is an agile engineering and consulting company specializing in the delivery of complete solutions for power systems, transmission and distribution utilities and industrial facilities.  In particular, Saturn Electric provides services in the domain of relay protection and automation, in cooperation with SEL and Zenon, as well as in the domain of drives and power quality, in cooperation with Rockwell.

Indrive Tec is an engineering service company that provides design, prototyping and manufacture services in Switzerland and Germany, and large-scale production through its external production partners. Indrive Tec can implement any concept for power electronics, drive systems or energy storage systems.

Software Quality Lab is a Central European consulting and expert company in the domain of Software Quality Management. They provide scientifically comprehensive and complete quality management services that are customized to each client to maximally reduce problems and costs arising from system and software faults.

The Franche-Comté Electronics Mechanics Thermal Science and Optics – Sciences and Technologies (FEMTO-ST) is a joint research institution with more than 700 researchers in seven departments, including the department of Energy which focuses on synergetic conversion and management of energy with a goal of efficient, competitive and environmentally friendly production of energy. 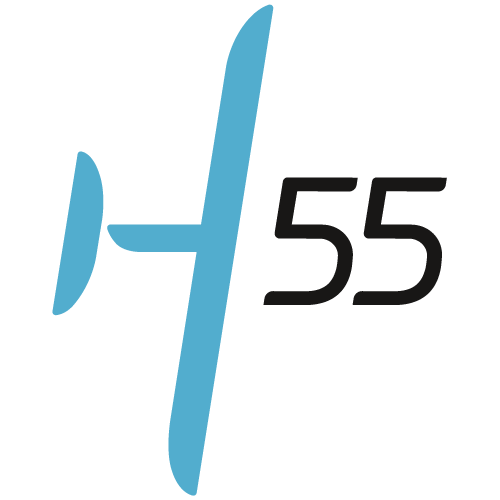 H55 makes air transport clean and quiet by providing certified electric propulsion solutions to the aviation industry. More than a hundred projects around the world are aiming to provide new urban air transport solutions such as flying taxis and pilot training airplanes. However, the gap between a first prototype and a certified electric aircraft is considerable. That’s where H55 expertise, track record, experience in developing and certifying propulsion and battery management solutions come into play.