“We wish to thank all of our friends and customers for putting their trust in Typhoon HIL. As we take care of all your testing needs, we remain dedicated to building and supporting the strong international power electronics network.

Being a leader in real-time testing equipment, we strive to add value to the industry. Every single system, every lab out there, makes the everyday life of our friends easier – we have been hoping for this since day one. It is a pleasure having you by our side.” 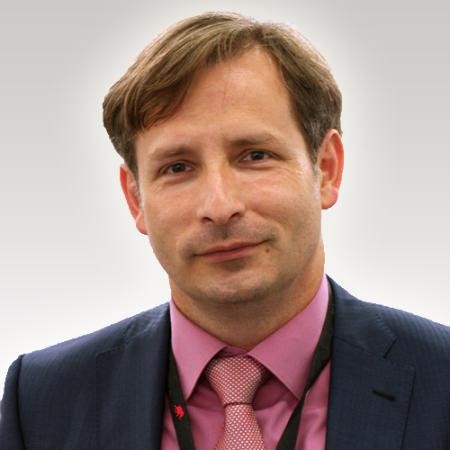 Nikola is the CEO and co-founder of Typhoon-HIL, and was the leader of the team that developed both the theoretical algorithms and experimental validation of the world’s first 1us ultra-low latency Hardware-in-the Loop (HIL) real-time emulator platform for power electronics. Prior to founding Typhoon HIL he was with the ABB Drives Development Department, Turgi, Switzerland. Previously he was with the ABB Research Center, Baden-Dättwil, Switzerland. He holds a Ph.D. degree from Virginia Polytechnic Institute and State University, Blacksburg in 1995, an M.S. degree in mechanical engineering from the Vanderbilt University, Nashville, TN, and a B.S. degree in electrical engineering from the University of Novi Sad, Serbia. 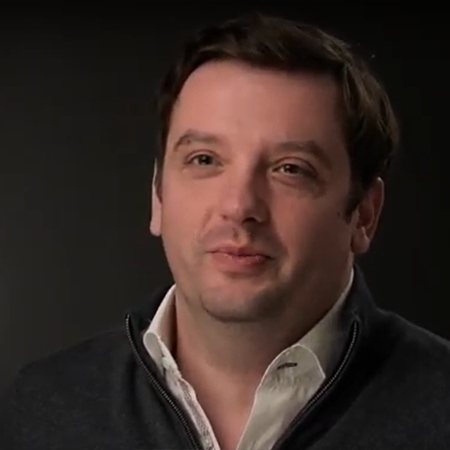 Ivan is the Chief Business Development Officer and co-founder of Typhoon-HIL, and was a member of the team that developed both the theoretical algorithms and experimental validation of the world’s first 1us ultra-low latency Hardware-in-the Loop (HIL) real-time emulator platform for power electronics. He is responsible for business development, technology and product development vectors, and innovation. He holds an Sc.D. degree from the Massachusetts Institute of Technology (MIT), Cambridge, an M.Sc. degree from Virginia Polytechnic Institute and State University, and a Diploma Engineer degree from the University of Novi Sad, Republic of Serbia, all in electrical engineering and computer science.

John is a Board Member and founder of Typhoon HIL. He is a Professor of Physics at MIT, and was awarded the Francis Wright Davis Chair in 1996. He received his B.A. and Ph.D. in Physics from the University of California, Berkeley. He has been on the Faculty of Physics at the Massachusetts Institute of Technology as Assistant Professor of Physics (1974), Associate Professor of Physics (1978), Professor of Physics (1983). He has served as Divisional Associate Editor of Physical Review Letters, member of the Editorial Board of Reviews of Modern Physics, and was appointed as the Director of the Institute for Soldier Nanotechnologies in 2006. Professor Joannopoulos is the author or co-author of about 500 peer-reviewed scientific journal articles, three textbooks on Photonic Crystals, and holds over 50 issued U.S. Patents. He is co-founder of three other start-up companies: OmniGuide, Luminus Devices, and WiTricity. Professor Joannopoulos is a Fellow of the American Physical Society (1983) and a Fellow of the American Association for the Advancement of Science (2002). He has been an Alfred P. Sloan Fellow (1976–1980) and John S. Guggenheim Fellow (1981–1982). He is the recipient of the Student Council Graduate Teaching Award (1991), the William Buechner Teaching Prize (1996), the David Adler Award of the American Physical Society (1997), and the School of Science Graduate Teaching Award (2002). Since 2003, he has been recognized as one of the Thompson ISI most Highly Cited Researchers. 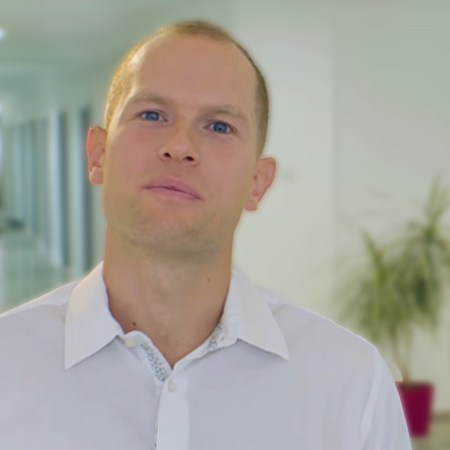 Dusan is the Chief Technology Officer, and was a member of the team that developed both the theoretical foundation and hardware platform for the world’s first 1us ultra-low latency Hardware-in-the Loop (HIL) real-time emulator platform for power electronics. He leads both the technology and product development in Typhoon. In addition, he is the chief architect of Typhoon’s real-time processor. His fields of interest include real-time low-latency digital design, custom imaging solutions, and design of automated testing systems. He holds a PhD degree in electrical engineering from the Faculty of Technical Sciences, University of Novi Sad, Serbia and an M.Sc. and B.S. degrees in electrical engineering from the University of Novi Sad.